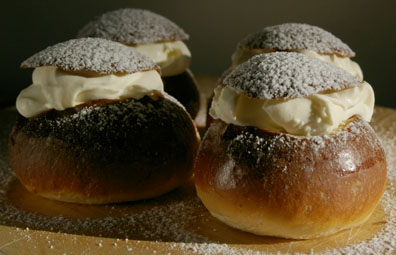 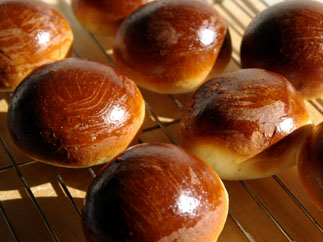 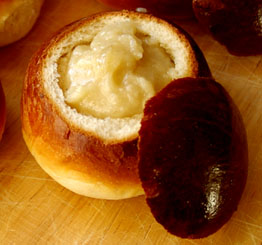 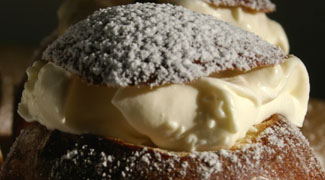 6 thoughts on “Burn your hot cross! It’s time for something Swedish”